The City of Allen is just an amazing place to live! Allen is located in north central Texas, approximately 25 miles north of downtown Dallas. The population of this beautiful city is 107,397 as of 2021 with a median household income of $113,790 and a median home value of $334,040.

Allen is continuously featured in national rankings of safety, affordability, education, and quality of life including an A+ overall rating from Niche while sites like Safewise and Safehome have ranked it among the safest cities in the U.S. Money Magazine has also ranked it among the best cities to live and launch a career, and CNBC has declared it to be the best suburb in Texas, as of 2018.

Allen public schools are ranked highly among other schools within the DFW metroplex and even the state. Allen students routinely outperform the state averages in both reading and math. Allen also boasts one of the largest high school football stadiums in the country.

Living in Allen also provides an array of activities for everyone to enjoy. A few local highlights include The Don Rodenbaugh Natatorium, a fully enclosed indoor waterpark that also features a rock climbing wall, Hydrous at Allen Station, a state of the art cable park for wakeboarding, and The Edge Skate Park, one of the largest outdoor skate parks in the state of Texas. For those looking for something a little less adventurous, spend the day shopping at Allen Premium Outlets, The Village at Allen, or Watters Creek Village. Allen even features two award winning premier golf courses, The Courses at Watters Creek and The Golf Club at Twin Creeks. 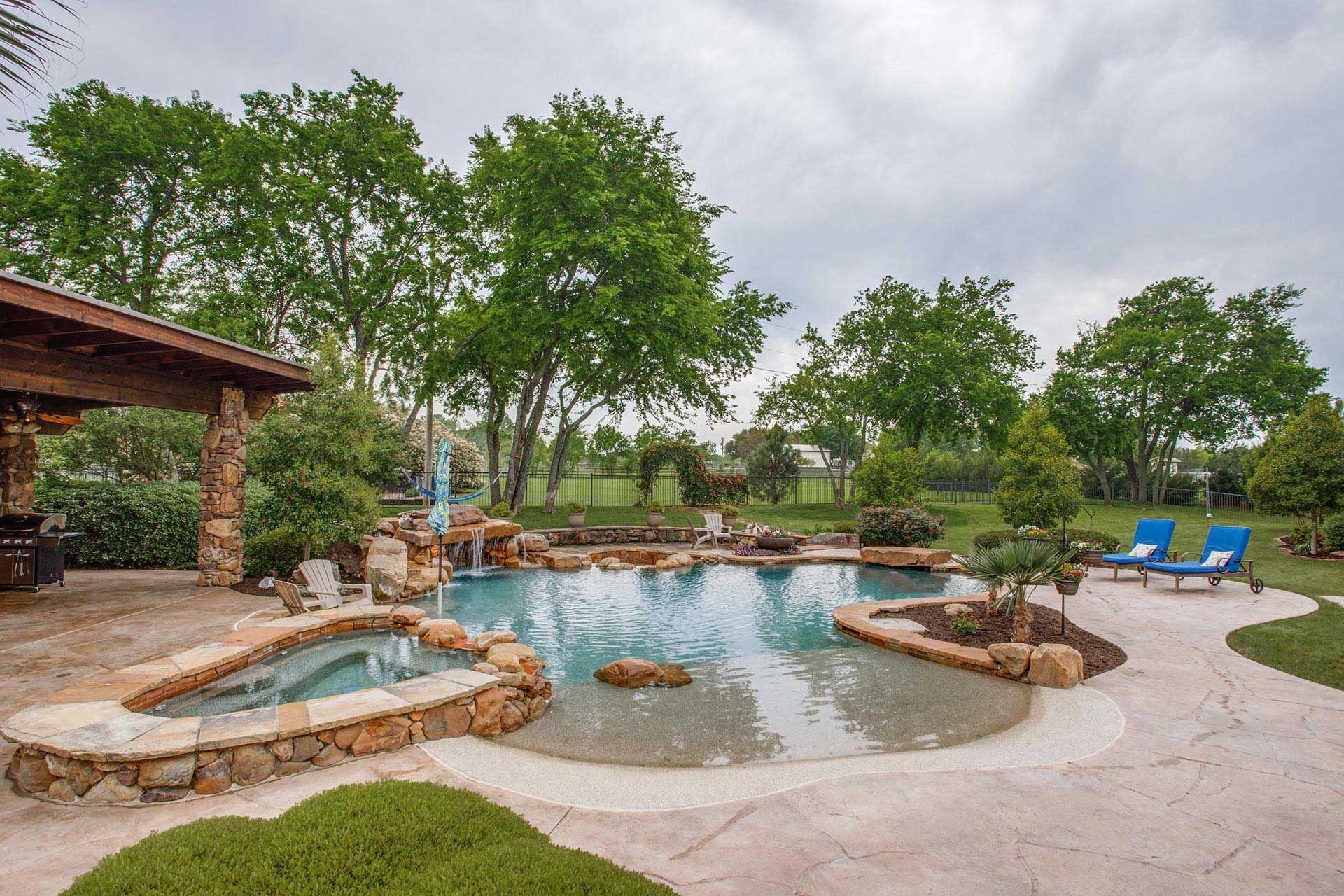